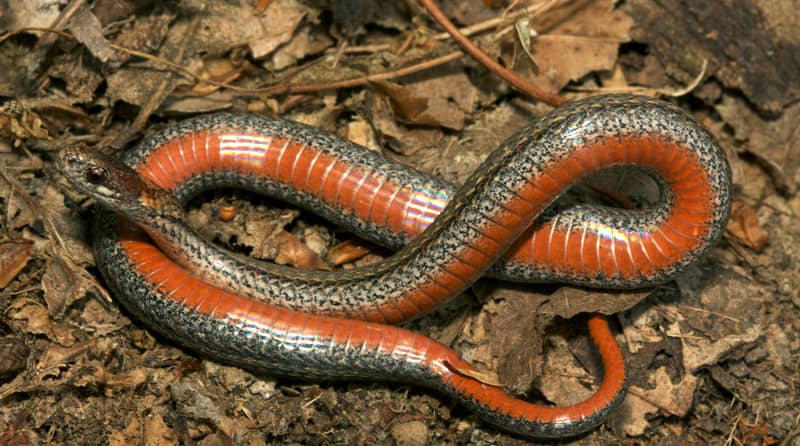 The Traits of Their Venom

Despite their small size and timid nature, red-belly snakes play an important role in their ecosystems by keeping populations of slugs and earthworms in check. Overall, red-bellied snakes are beneficial creatures that should be respected and left alone if encountered in the wild.